The boy who lost his pants on Main Street & other stories from a U.P. weekend 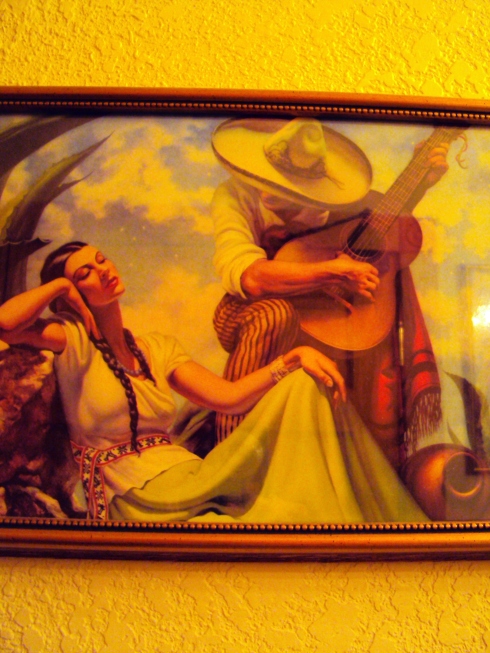 You guys are all waiting impatiently to see the picture of the teenage boy standing at the four corners in L’Anse after having–how do we put this politely?–dropped his pants, aren’t you?

I am sorry to say you will see no photos.   #1:  because Barry and I were so shocked to see the baggy pants fall down–you know the kind of pants–the kind most kids used to wear a couple of years ago where you could view the rear end of said youth if you so desired.  #2:  The car in which we sat was driving too fast through the four corners and there was no time to grab the camera as the baggy pants simply fell to the ground revealing a nice pair of jockey underwear and #3:  I could not have embarrassed the guy, anyway with a photo.  No.  Not me.

Since he will never–I am sure–find this blog–we’ll only tell his tail.  I mean tale. 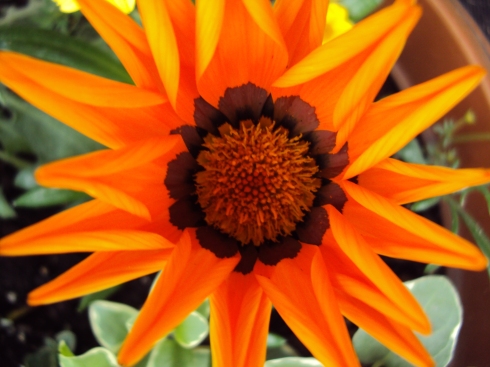 Yesterday was such a busy day.  Its busy-ness came from being married to a weekly newspaper reporter/editor.  He had three assignments spread across two counties here in the U.P.  (also known as the Upper Peninsula of Michigan).  Because we were aiming for an eventual lunch at Carmelita’s Mexican Restaurant in Calumet (maybe an hour away from Baraga County) I tagged along. Tagged along with my camera.  He took the official photographs.  At one point–when I was snapping photos yesterday–I murmured to the people with raised eyebrows, “Oh I’m just following him around taking pictures.”  They smiled and nodded, like that was expected behavior. 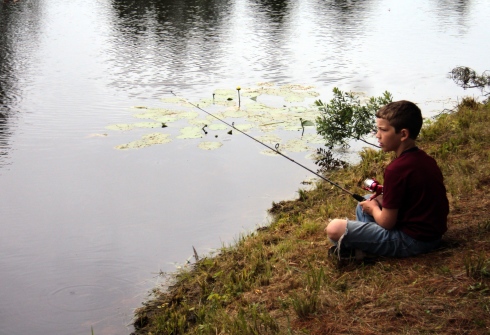 We went EVERYWHERE.  Who can remember all the places we visited in six or seven long hours?  Here are the three official assignments where we had to take pictures.  I mean where he had to take pictures.  #1  The Farmer’s Market in downtown L’Anse.  #2:  The annual Keweenaw Bay Kids Fishing Derby and #3 a baseball game played up in Hancock.

Many of my photos basically turned out Just Awful. This doesn’t happen too often.  Usually I can find six or ten or twenty photos that I like. Some that are liked a lot.  But not yesterday.  Err…  The sky was too gray.  The sweet dear loving little Sony CyberShot didn’t compensate like she was supposed to.  Or she didn’t focus clearly enough.  We’re having relationship issues…

Barry and I surely did have fun, though!  There must have been 300 kids (or more) at the fishing derby.  They all looked like they were having a grand old time casting in the ponds behind the Sand Point Lighthouse.  You had to park half a mile away from the activity.  That’s how many folks mingled about.  It was good to see so many happy kids. 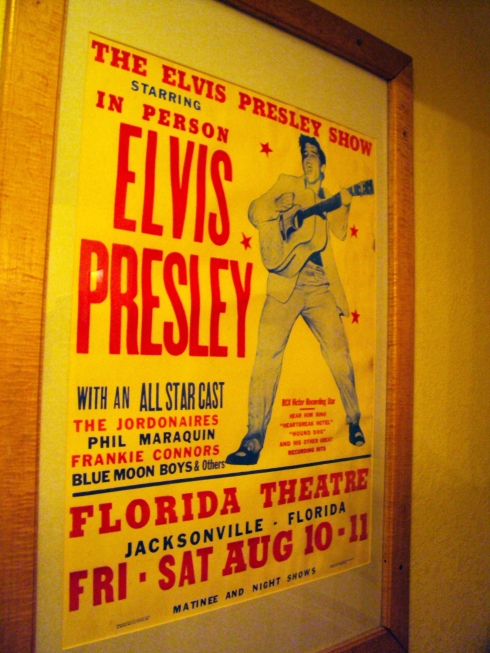 After that we did our weekly shopping, bought organic vegetables, found supplies like eye drops and Q-tips, and meandered up to Carmelita’s for lunch.  I brought my camera in the bathroom again.  Sigh.  It’s unavoidable behavior, apparently.

What do you think of the Elvis Presley sign?  The romantic couple?  Isn’t it wonderful when a bathroom can be so entertaining?  (As for the rest of the photos in Carmelitas–the Sony CyberShot was sticking its tongue out at me and refusing to produce anything but blurs in the dim light.  I started talking to Barry about the possibility of one of those fancy cameras.  You know, with a birthday coming up and everything…) 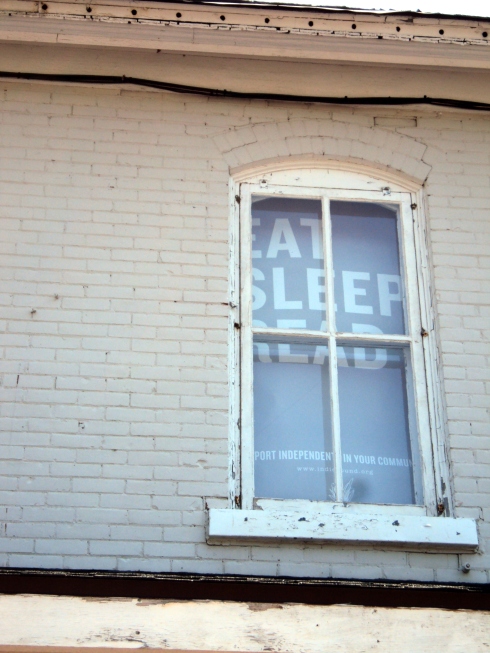 Eat, sleep, read. Is there anything more to life, really?

We stopped at the North Wind Bookstore in Hancock just before we headed home.  I was looking for the second book in the Conrad Richter Awakening Land trilogy, but alas.  No Conrad Richter.  So I bought a different book called “Hotel on the Corner of Bitter and Sweet” by Jamie Ford.  A New York Times Bestseller  about a Chinese American boy who falls in love with a Japanese American girl back in the 1940’s before she’s sent to an internment camp.

34 Responses to The boy who lost his pants on Main Street & other stories from a U.P. weekend