It’s hard to believe.  You’re walking up the road pondering whether you even need a winter coat–when you see Them.  Pussy willows.  In February.

Who would have thought that a tree could be so crazy?  If you look around, you can ascertain that 99.9% of the other trees are behaving properly.  They certainly haven’t been fooled into imagining Spring’s early arrival.  They know that Spring isn’t coming for a long time.

But you know how juvenile trees are.  They have to rebel.  They have to impulsively sprout upwards and feel the warmth in the air.  We can only hope that adult trees will admonish them.

“Don’t you dare,” they will say.  “If you sprout too early, you’ll be sorry.  Keep your energy down in your roots.  Otherwise your green buds will freeze.  Listen to us elders.” 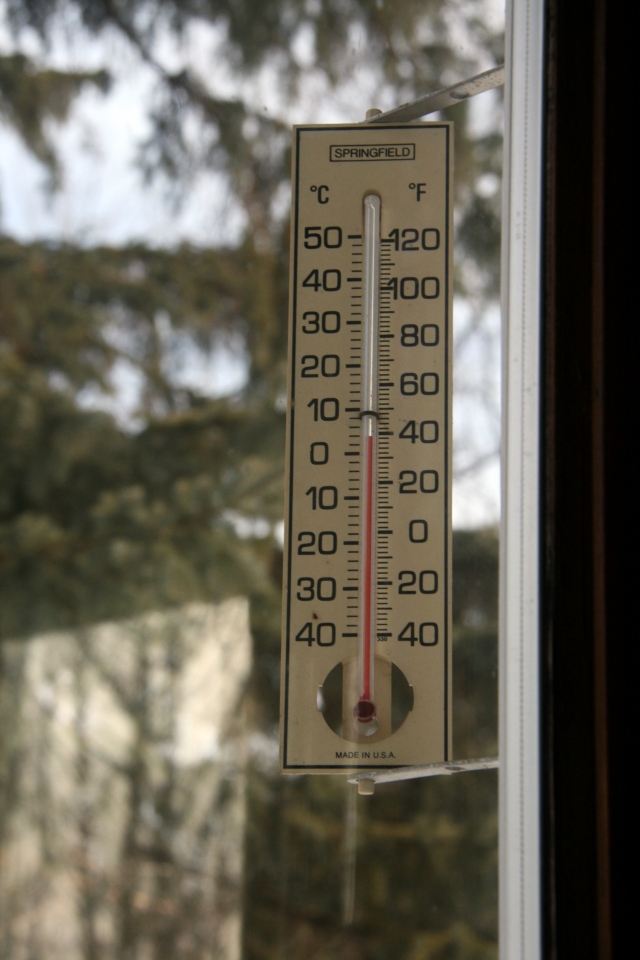 The folks around here are divided in opinion about this thaw.  Most of us are quite delighted.  We want to bud, too.  We want to walk coat-less down melting roads.  (Not that we would.)  However, the ice fishermen and snowmobilers scowl and carry on.  They want this darn February thaw over.  And quick. No dilly-dallying. 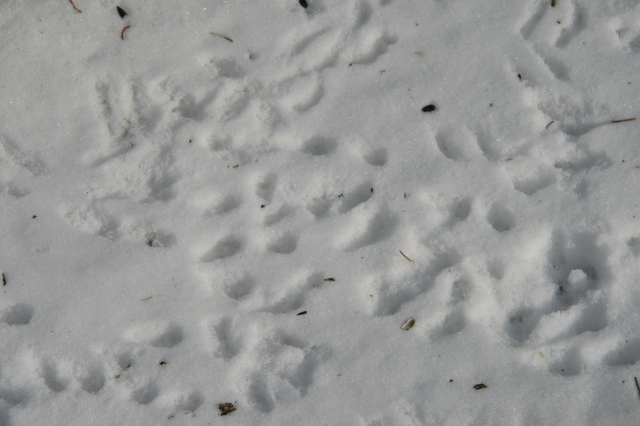 Animal tracks everywhere...even the animals are dreaming of spring.

The animals are out and scurrying around.  They sense of change in the air.  The little squirrels and chipmunks and shrew and mice look for seeds and other mid-winter treats.

Yesterday, Valentine’s Day, was also my last day to collect property taxes without penalty.  A taxpayer stopped by before dinner with his payment.

“Saw a wolf just up the road from you,” he said.

A wolf? Really?  I haven’t seen one.  I don’t want to see one too close in the woods–but on the road would be nice.  This is the second person in two years who has spotted a wolf on our road and told us about it.

I am more likely to spot something ordinary like sap on our spruce tree.  It’s probably leftover sap from last year.

Or snow sliding down our metal shed roof.  (Most of the snow has slid down the garage roof.  Barry will start up the tractor after work and clean up the excess of snow near his garage.)

I actually put away my heaviest coat and took out a medium-weight fleece jacket.  Don’t worry.  I didn’t really put away the heavier coat.  I just moved it two hangars toward the back of the closet.  Just in case it stays warm for a couple of days.

Now don’t any of you folks think that it’s REALLY approaching spring in Michigan’s Upper Peninsula.  It’s not even close.

Every February we get a thaw.  And then we’ll get another thaw or two in March.  It will thaw in April, but random snowstorms will still entertain us.

“We used to get a January thaw,” Barry mused last night.

“I think that was when we were kids living downstate,” I suggested. 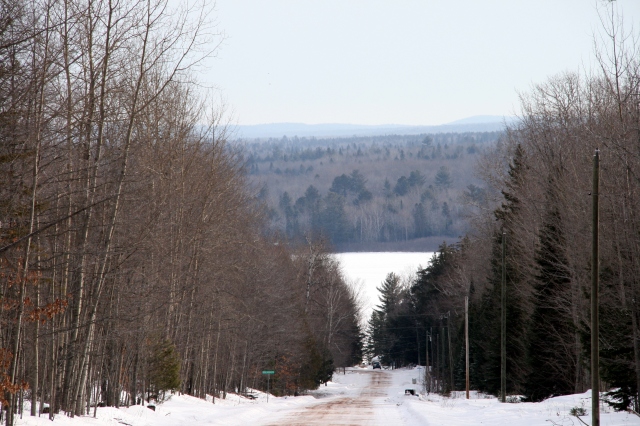 So how’s the weather where you live?  Would you consider 40 degrees a heat wave or a cold spell?

Would you be putting on warmer coats or lighter jackets? 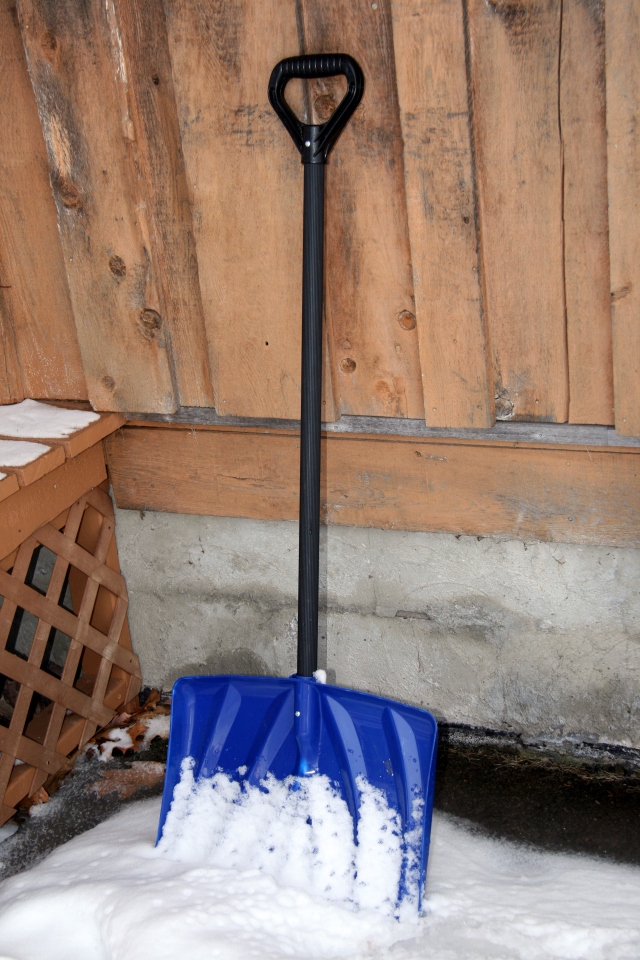 Don't put away the shovel yet. Not until May.

I live in the middle of the woods in Michigan's Upper Peninsula. Next to Lake Superior's cold shores. I love to blog.
View all posts by Kathy →
This entry was posted in Uncategorized and tagged cold, home, life, musings, nature, outdoors, photography, pussy willows, snow, spring, thaw, trees, Upper Peninsula, winter, wolf. Bookmark the permalink.