Disclaimer:  I am not a vampire kind of girl.

I would rather read historical fiction or melt into a romantic chick-flick.

You’ve got to be kidding.

Which is why it’s truly one of the puzzles of my life that a white-faced blood-sucking vampire keeps re-introducing himself, over and over again.

His name, you ask? 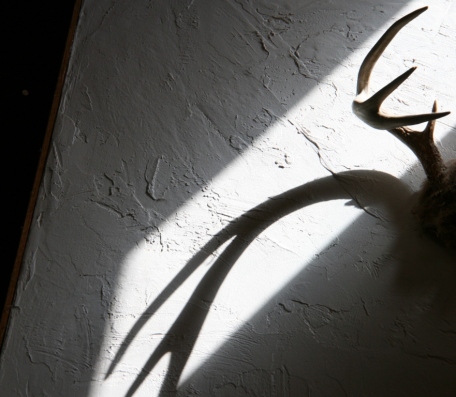 I first met him as a ten or eleven year old while sitting cross-legged in front of our black-and-white TV in the late 1960’s.  Barnabas!  His name sparked fascinated shivers through elementary and junior high girls who eagerly dashed home after school daily to watch episode after dramatic episode of Dark Shadows.

“You must watch, Kathy,” she insisted, regaling with countless adventures of the manor at Collingwood, a mansion built along the shores of Maine’s coast.  The Collins family constructed the edifice in the late 1700’s, and yes, there Barnabas met his fate by the curse of the evil witch, Angelique, doomed to suck blood from innocent villagers to survive.

Our hearts throbbed as we learned of the love of Josette and Barnabas, as our vampire was chained in a coffin in the family mausoleum for two hundred years until when, yes, he was discovered and resurrected…

But I shan’t tell too much more of the story which held us captive for days, months, years, much more fascinating than puzzling over elementary math equations or hovering in the gym during dodge ball games, scared witless of the hurling red rubber ball, more dangerous even than a vampire’s kiss. 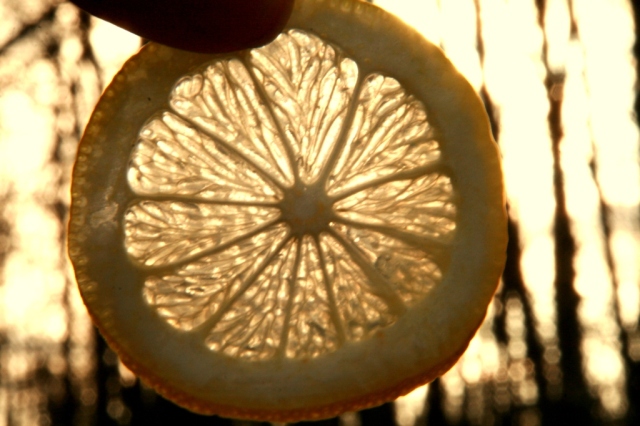 Vampires are afraid of the sun, yes, they are.

Carol had, oh lucky girl, watched the early episodes and knew about Angelique’s spell and Josette, but, oh sad latecomer, I missed the beginning episodes and only recaptured their magnificence by listening to Carol’s whispered tales in her bedroom.  My greatest childhood disappointment was missing those magical shows, the shows which would have revealed Everything, the missing keys of What Really Happened.

Fast forward to the woods of Michigan’s Upper Peninsula circa 2008.  Kathy discovered by chance the beginning episodes of Dark Shadows.  Finally, finally, after all those years when the elementary heart longed for the Beginning of the Vampire series, DVDs were released, magic DVDs, vampire DVDs, the very beginning magical stories of Barnabas and his clan.

“Barry,” said I, “Wouldn’t you like to watch Dark Shadows with me?”

He raised an eyebrow.  It didn’t look likely that he would pause in front of the TV and meet the blood suckin’ guy.

That winter he ice fished 250 feet deep on Lake Superior for silver-finned red-bellied lake trout.  Upon coming home we cuddled up in front of the TV, popped in the DVD collection, and watched Dark Shadows. Day after day we watched.  Barry met Victoria Winters, Maggie Evans, Willy Loomis.  We watched mesmerized, day after ice fishing day for one freezing cold winter.  We agreed to quit for the summertime, but returned to our routine the next ice fishing season. 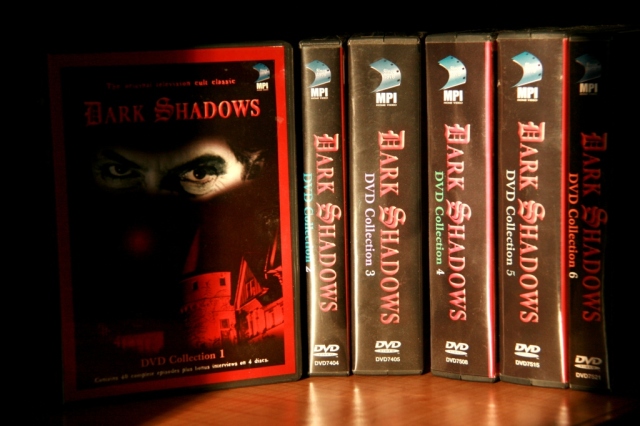 We ordered Collection 2.  Collection 3.  All the way to Collection 6 before switching to Netflix movies, immersing ourselves in episode after Gothic episode.

On the third winter I said, “Enough.  I don’t want to see another Dark Shadows show for the rest of my life.”

Barry–you won’t believe this–begged to continue.  I invited him to watch on his own.  He sighed and carried on, because, of course, even the non-vampire sorts sometimes fall for this cult classic, don’t ask me why.

OK, I’ll hazard a guess.  It’s a mixture of magic and mystery.  It pulls you in until part of you roams the hallways of the mansion, part of you shivers in the drafty bedrooms, part of you recognizes ghosts whispering in haunted midnight dreams.

And yes, he looks a lot like Johnny Depp.

I shivered in excitement, never mind that passionate refusal to ever ever see another Barnabas show again.

A couple of weeks ago I lay abed wondering, hey, when is it coming out?  Wasn’t it supposed to preview in April or May?

The next day, unbidden, our daughter sent a photo.  A sign on New York streets proclaimed its arrival on May 11th.  Wa Hoo! 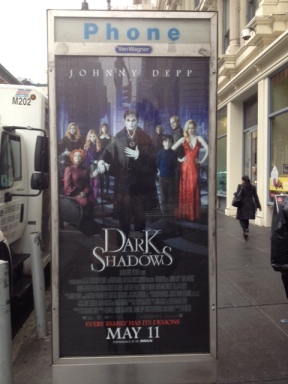 Oh be still our shadowed hearts…

On May 12th, Barry and I drove breathlessly up to Houghton to See.  (OK, neither of us were breathless.  But I did say, “Do you think there will be long lines?”  I warned him not to expect anything like our original Dark Shadows.  He raised a long-suffering eyebrow.)

About twenty-five or thirty of us gathered in the darkened theater to watch.  Oh, my dear readers and Dark Shadows fans–what a hoot!

What tickled the funny bone, you ask?

The Carpenter’s singing “I’m on top of the world” on a TV as Barnabas stares, mesmerized, at the unknown audacity of a television.

Barnabas despairs, “What sorcery is this?” as Karen Carpenter chirps her cheerful 1970’s anthem. “Reveal yourself, tiny sorceress!” he shouts before–but, no, I can’t tell you any more.  You’ll have to wait and laugh yourself.

If you were sitting in the movie theater with buttered or plain salty popcorn surely you might be laughing until tears coursed down your cheeks like yours truly and the seven other baby-booming movie-goers who roared appreciatively, thrilled at lava lamps and giggled at Alice Cooper’s guest appearance during a “ball” at Collingwood singing “No more Mister Nice Guy”. 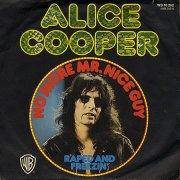 Alice is scarier than Barnabas. Yes, she is. I mean, yes, he is.

The entire movie pulses with pure parody, humor and irony.

We both liked it.

OK, I didn’t like the destruction, the smashing of glass, the burning of edifices, the crazy Chevy Chase-like tomfoolery.  But that seems to come with Big Screen antics these days.

I also dislike vampires and fail to understand why blood-sucking murder of villagers can possibly be worthy of watching.  Even though violence of any sort turns this tummy.  Even though horror films seem personally unappealing.

I’d blame it on the elementary child still fascinated in the labyrinth of this personality, but how can that explain Barry’s peaked interest? 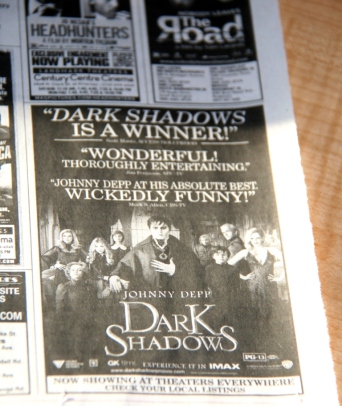 Who would have thought we Upper Peninsula residents could see the new Dark Shadows movie? I thought we’d have to travel four hours south to Green Bay for sure.

I do wonder, though, how the movie entertains those who knew not Barnabas back in the 1960’s, who never raced home from school to gape at his cane and ruby ring and coffin. What thinketh the modern young folk of this vampire legend?  Are they laughing?  Did Johnny carry our hero into the twenty-first century so that he might return again and again and yet again in the hearts of our children?

Or are folks whining about the silliness of this film, annoyed, bored, dismayed that it is nothing like the original series?

Keep your eyes open.  You never know when and where that white-faced blood-sucking vampire is going to show his face.

I’ll probably be there if he resurrects yet again…maybe…

What about you?  Did you watch the TV series?  Any intention of watching the new film?

Have you ever enjoyed something that seems totally out of character with the rest of your personality?

I live in the middle of the woods in Michigan's Upper Peninsula. Next to Lake Superior's cold shores. I love to blog.
View all posts by Kathy →
This entry was posted in Uncategorized and tagged Barnabas Collins, Dark Shadows, entertainment, family, film, Johnny Depp, life, movies, review, thoughts, vampires. Bookmark the permalink.