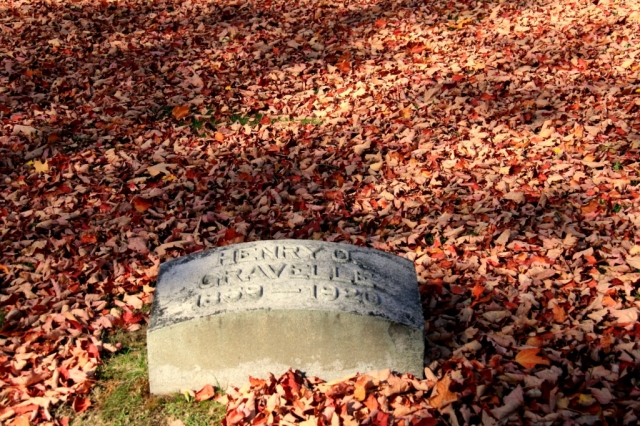 Yesterday morning I woke up to discover the death of a Facebook friend.

We’ve been watching her die slowly on Facebook for the past several weeks.

She actually friended me about a month ago.  She was the daughter of my children’s babysitter when they were mere babes.  For a very short stint, we once worked together.

About five or ten years ago we had a significant encounter, one of those encounters of which I’ve lost all the particulars.  I know I had a dream about her.  We ran into one another outside the sauna of a local motel.  I shared the dream with her–not one detail can be recalled all these years later–and we bonded deeply for maybe twenty minutes.

Maybe I also shared the dream I had of her mother, our babysitter, before she died.  I dreamed of a Native American blanket wrapped around her basement.  A few weeks later she was unexpectedly dead.

I don’t recall what we talked about outside the sauna, but we talked, and we hugged and laughed and maybe cried, and then five years pass in the blink of an eyelash and she friended me on Facebook. 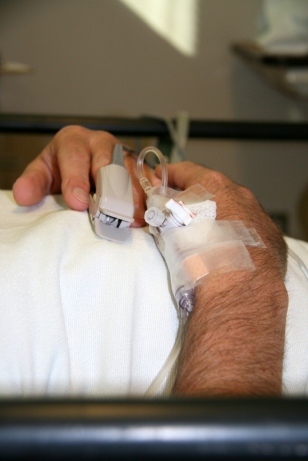 She posted statuses about chemotherapy.  It seemed she had cancer, but details were not forthcoming.  A week or more ago her fiance began posting statuses sharing her decline.

Every day we looked to see if she made it through the night.  Someone suggested under the comments that her faith wasn’t strong enough; she was hanging on because she was afraid.  I bristled about that but remained silent.  Maybe the Universe (or whatever you call the divine) had its own timetable that didn’t involve fear or faith.

We waited with bated breath.

Would she live or die?  We hung on her fiance’s every status update. 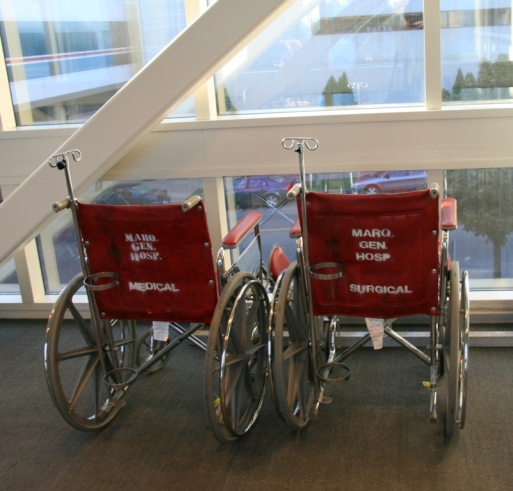 The community of her friends mourn; they share comment after comment brimming with memories and love.  Goodbye, goodbye, we loved you, you are an angel now, we’ll miss you, here’s some light to guide your way.

You know I’ve had mixed feelings about Facebook over the years.  I even left the Book for six months in indecision.

Yet, in the deaths of friends and family, I think Facebook can be a good thing. 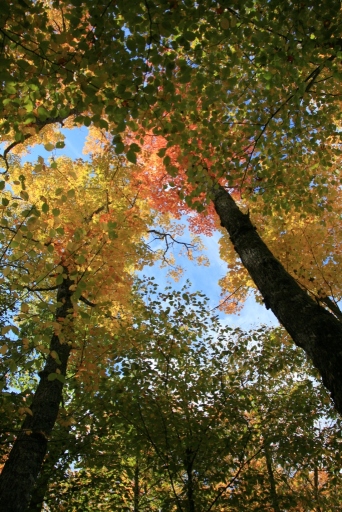 A high school classmate died last month.  We classmates on FB learned about it and offered our condolences.  We looked at pictures of Sally.  We remembered the way she laughed.  We pulled back our personal memories.  I remembered when she worked at my dad’s drugstore and we laughed together.  I remembered her at class reunions.

It was a goodbye that we would never have without Facebook.  Without Facebook, I would have heard about her death from perhaps Christie or my mom.  It would have been a momentary fleeting sadness, soon to be forgotten.

With Facebook, I participated in a loving community of friends and family who wrote testimonials on her wall.  Who spoke to her as if her spirit still existed among us.

Those of us who couldn’t attend the funeral felt connected, involved, present.

She is still on of my Facebook friends, even though gone.

When do you delete a friend?  When their body dies, or when your spirit has finally and fully said farewell?

If you’re on Facebook, have you experienced a friend’s death?  Any thoughts about this new avenue for grieving the passing of friend or family?

I live in the middle of the woods in Michigan's Upper Peninsula. Next to Lake Superior's cold shores. I love to blog.
View all posts by Kathy →
This entry was posted in Uncategorized and tagged cancer, community, death, Facebook, friends, memories, mourning, people, thoughts. Bookmark the permalink.