A non-apologetic manifesto about being weird. 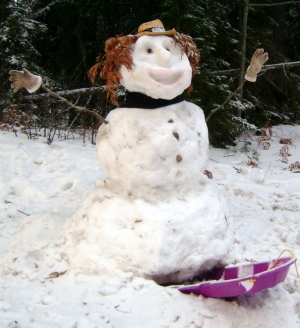 First, let’s get the definition straight.  If a person is weird, what the heck does that mean?

Now that we *almost* know the definition of weird, let’s explore this phenomenon further.

May I suggest that those who are not labeled weird by society do the following thing very well:  they fit in.  They eat the same as their peers, dress in the same clothes, act in appropriate ways, speak without being *too* strange or offensive, are friendly, polite and well-behaved, or at least act acceptably bitchy, raunchy and amusing.  They act “normal”. 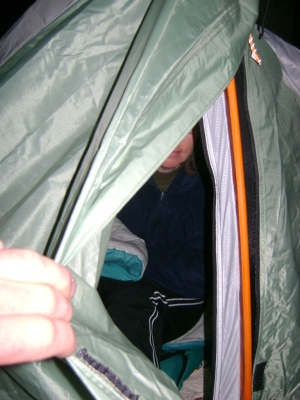 A person who sleeps outside in March is NOT weird. Is she?

We can all look at our fellow human beings and pronounce who’s weird.  I am thinking of three people right now.  Each of these humans (in meeting my inner criteria of “weird”) really do not know how to fit in socially.  They say the strangest most inappropriate things!  They look awkward.  They seem uncomfortable. Yep, that’s my definition of weird, fellow readers.

In my own mind I am not weird.  I fit in socially, get elected to public office (well the tiniest public office in the country, mind you!) and look amazingly nondescript in jeans and sweaters.

Alas and alack, though, my friends, here’s where we must *sniff* admit the truth. 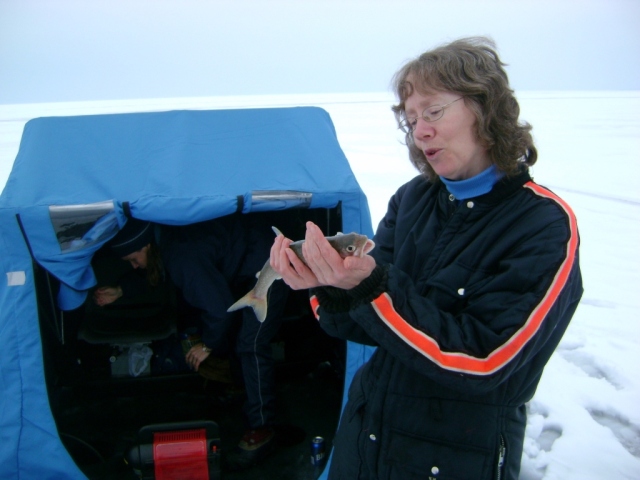 Is a person who almost kisses a fish weird? Someone who wears a 1969 snowmobile suit?

Several folks have *sniff* called me weird over the years.

In the olden days, say twenty years ago, my insides shook and quivered and despaired when this label was tossed about.  Of course, it was usually the weirder ones in the community who said so.

There is a certain woman–I wouldn’t say who–whom I consider terribly weird (but would politely call her “unique”) who back in the 90’s listened to my avid descriptions of Native American sweat lodges and medicine men and dreams which came true.

She stared askance and uttered the words which pierced a dagger in my insecure heart, “No WONDER they call you weird!”

(That took ten years from which to recover, my sweets.) 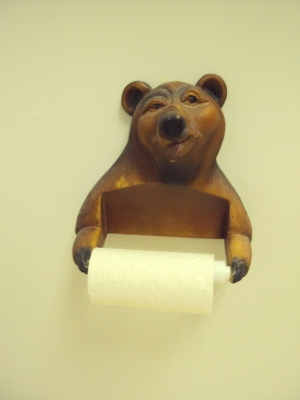 In more recent years a couple of my best friends (well, closer friends) have taken to labeling me as weird.   But something strange hath occurred in the past ten years.  Suddenly, wonderfully, delightfully, thank all the weirdos in the Universe, I have EMBRACED the word weird!

It’s true.  I eat foods like quinoa and tempeh and tofu and seitan (no relation to the devil.)  I say the strangest weirdest things on the planet at times just because they seem so funny (to me at least).  I do odd things because it feels so darn good to be an individual and do odd things.  I write words like “hath occurred” and delight in manifestos about being weird. 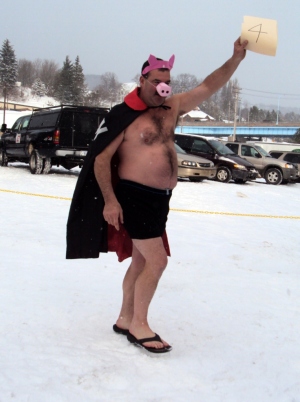 I’m not going to say he’s weird. Just a little…different…

Please tell me that you’re weird, too.  Tell me you’ve reached a stage in life where you’ve embraced your weirdness.  We’ll start a club.  We’ll speak our minds so delightfully and uniquely and amazingly that everyone on the planet will beg, “Can we be weird, too?  Tell us how to do it!”

I live in the middle of the woods in Michigan's Upper Peninsula. Next to Lake Superior's cold shores. I love to blog.
View all posts by Kathy →
This entry was posted in January 2013 and tagged community, creativity, culture, friends, individuality, inspiration, life, Opinion, personal, thoughts, weird. Bookmark the permalink.

76 Responses to A non-apologetic manifesto about being weird.