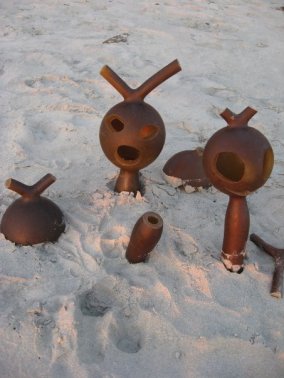 Yesterday morning, lazy-eyed and yawning, the coffee cup half-way to these lips, I opened the Kindle Fire and glimpsed this email forward from a friend:

When you find people who not only tolerate your quirks but celebrate them with cries of “Me too!”  be sure to cherish them.  Because those weirdos are your tribe.  –Nanea Hoffman

Isn’t it an amazing moment in life when someone actually celebrates your quirks?  Instead of writing you off as too wild, too weird, too awful, too socially inappropriate?

What would the world be like if we all celebrated quirks instead of judging them (if even in our own minds)?

We’d be quirky world!  (Which we are anyway, but wouldn’t it be much more cool if it was combined with kindness and tolerance?) 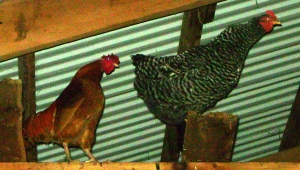 As a society, we often attempt to fit in.  To do things with the approval of others in mind.  Yet that can sometimes stultify our behavior, keep us in tiny boxes of expression.

Certain creative or brave souls rebel and attempt to follow their heart, no matter if society cluck-clucks its tongue and looks down at attitudes or actions outside of cultural morays.

I’ve done both in this lifetime.  Followed a distant drummer and attempted to fit in. 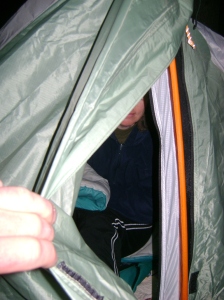 A person who sleeps outside in March is NOT weird. Is she?

One of my greatest joys has been finding friends who celebrate creativity, delight in quirks, adore difference.  People who express with a sparkle in their eye:  “Me too!” and want to jump out of the box and into unknown possibilities.

I’ve been lucky to know so many who refuse to be stifled, to be boxed, to be chained to the expectation of others. Who bravely meet their fear and still express the fullness of themselves even when their lips are quivering.

You are my heroes and heroines, you warriors of the heart.

I wouldn’t call us a tribe of weirdos, though.  I would call us individuals exploring new frontiers.  Women who run with the wolves and coyotes and deer.  Men who swim in Lake Superior in September.  Children who drawn pictures of blue suns and pink moons.  Folks who refuse to see the world solely through the lens of the ordinary. 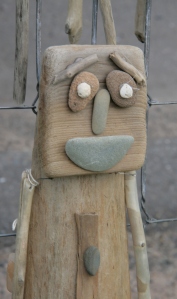 Don’t be a afraid to be a little *different*, eh?

Are you comfortable with your own quirkiness? Have you found friends who celebrate it with you?

I live in the middle of the woods in Michigan's Upper Peninsula. Next to Lake Superior's cold shores. I love to blog.
View all posts by Kathy →
This entry was posted in September 2014 and tagged approval, friends, inspiration, life, out-of-the-box, personality, quirks, quirky, thoughts, weird, weirdos. Bookmark the permalink.

42 Responses to Tribe of weirdos?