The space between the end and the beginning 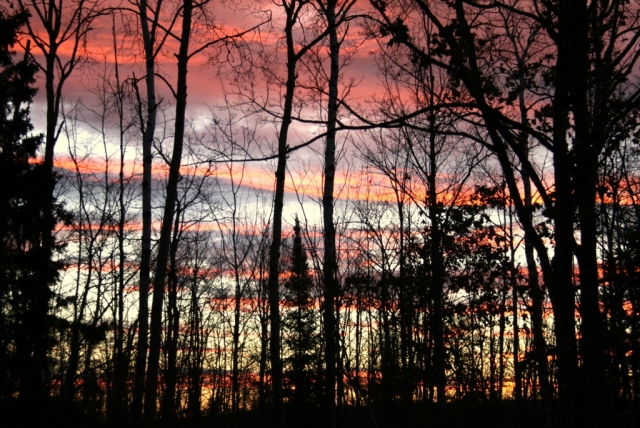 A new and glorious morn

So Christmas hath ended, passed away, disappeared into the ethers.

New Year’s approaches, wearing bells and jangles, but she’s still in the future.

We’re in between, kids.

We’re in between the Solstice and Christmas and Hanukkah and other shining holy-days.

These next maybe five or six days exist in limbo.  An intermediate or transitional stage.

Even though the Christ child hath been born, we’re still waiting for those Wise Men to discover that a new consciousness is possible.  To fathom what the baby means to us ordinary folks.

Even though it’s almost 2018, it’s not yet time to meet the new possibilities of another year. 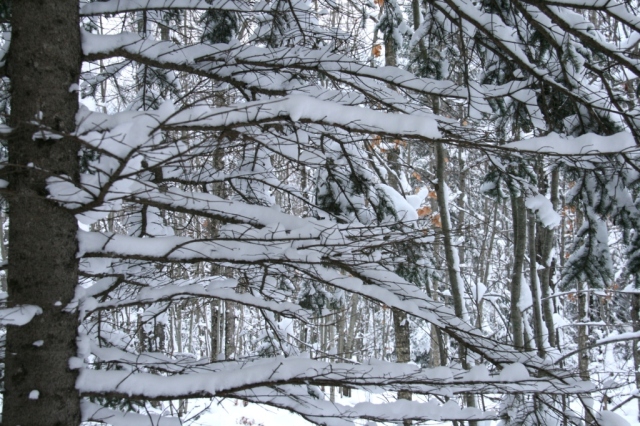 Fall on your knees…

An energy simmers within us, a potent energy, an energy which suggests that everything unknown–both good and bad, positive and negative–is about to manifest as a new year, a new jingle jangle, new laughter and new tears, new hope that we’ll somehow see the truth.  This year, come hell or high water, we’ll discover the Christ child in our heart.  We’ll find our way to the Promised Land.

Or maybe, just maybe, we’ll make peace with what is.  As the world continues its merry and exhausting journey, we’ll begin to realize that true peace exists within us.  Just under the surface of the ice that keeps forming over our hearts.  We’ll realize that even as the world goes up and down, left and right, here and there, there is a holy fire which never goes out, never extinguishes, never completely dies.

We’ll celebrate that love lies at the heart of us.  Covered up by the world’s woes, but refusing to be defeated by the frigid cold. Even though the world can seem to very violent and wrong and defeated–I swear, how I swear, that what seems is not the truth. What is the truth is the love at the heart which shines even so.

Shine on, dear sun, shine on… until we recognize the light that never dims. 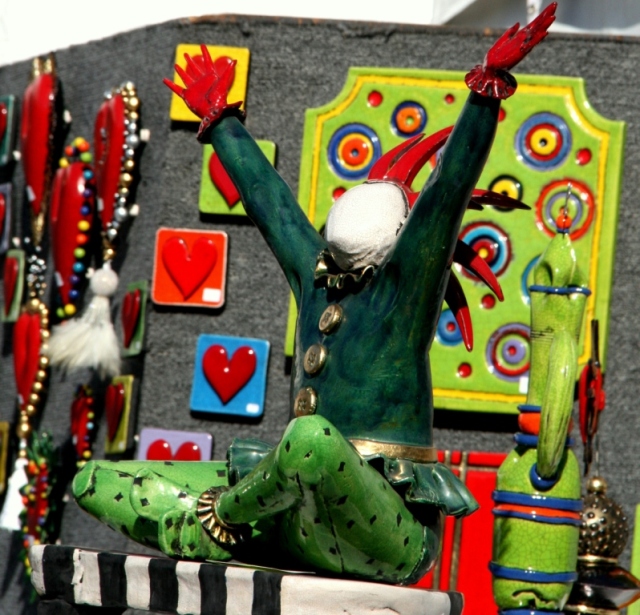 I live in the middle of the woods in Michigan's Upper Peninsula. Next to Lake Superior's cold shores. I love to blog.
View all posts by Kathy →
This entry was posted in December 2017 and tagged birth, Christmas, hope, inspiration, life, light, love, New Years, peace, thoughts, writing. Bookmark the permalink.

22 Responses to The space between the end and the beginning