Little web in the big woods

When we’re six years old, or seven, or maybe eight, squinting over the big print in the Little House in the Big Woods book by Laura Ingalls Wilder–we’re enthralled with the characters of Laura and Mary growing up in the northern Wisconsin forest in the early 1870’s.

When we’re seven or eight or maybe nine years old we’re skimming through the smaller print of Little House on the Prairie marveling with the covered wagon headed west, Mr. Edwards saving Christmas, and the prairie wildfire almost devouring the wooden homestead.  We’re shivering as the Indians sing and beat their drums less than three miles away across the waving grass.  We’re watching Ma churn butter, or Pa play his fiddle.  Part of us is surely there, aren’t we?

Maybe we watch the series on TV produced in the 1970’s and early 1980’s, admiring Michael Landon as Pa and Melissa Gilbert as Laura.  It’s not quite the same as reading the books–nothing is ever quite the same as imagination sparked by the written word–but perhaps it satisfies in a different way as our visual senses undulate like the prairie grasses. 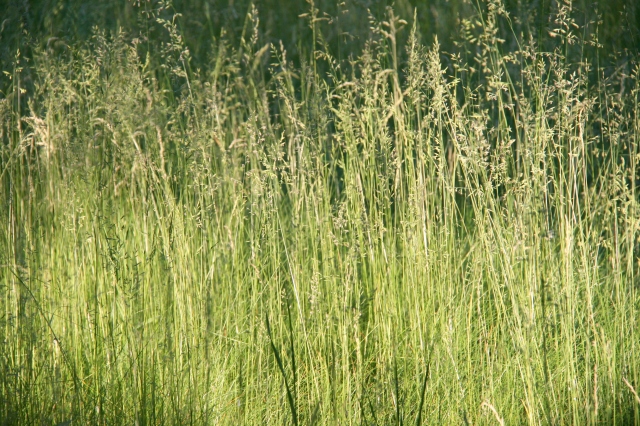 I devoured the Little House books like candy in the 1960’s. I couldn’t get enough of Laura and Mary and baby Carrie and Ma and Pa and that dreadful Nellie Oleson.  The ending of each book created more excitement for the next book.

When our Christopher was four years old I enticed him to the couch every day to listen to the entire series.  Mostly, I just wanted him to feel the same delight that the Little House series vitalized in me.  Perhaps I read them again to Kiah as she attended elementary school.

And many of you know that I have–in a tongue-in-cheek manner–referred to our house as a “Little House in the Big Woods”.  Never mind that we’re in Upper Michigan and not Wisconsin.  Never mind it’s not the 1800’s any more.  Never mind that covered wagons don’t pass by on their way out west.

Last week was my birthday.  My daughter-in-law gifted me with a gift certificate for Snowbound Books in Marquette.  I galloped the 78 miles there on my black mustang the next day.  (Maroon Malibu, more accurately.)

I planned to buy Paleo cookbooks, but none presented themselves.  Instead, I found three fascinating books, one of which–you are already guessing, aren’t you?–was called Caroline, Little House, Revisited by Sarah Miller.

Caroline is Ma.  The steady, wise, loving, good Ma.  Sarah tells the Little House on the Prairie story from Ma’s perspective, and I couldn’t stop thinking about this courageous pioneer woman today as Barry and I split wood.

When you’re growing up reading these books, you’re getting the children’s story.  I never fully realized this before, because I imagined Laura as an adult penning the books with the help of her daughter, Rose.

Sarah Miller fleshes out the joys, the sorrows, the fears, the delights, the pains, the burdens and the beauties of a pioneer woman.  She illuminates what a woman–what one particular woman–might have thought, imagined and felt.

The Ma she paints holds so many of her thoughts within.  She doesn’t let her ideas gallop like wild horses.  She’s always thinking about how to best raise her children.  How to nurture her husband.  How to express herself in the most noble way.

This could have been Ma’s root cellar, except she wasn’t Finnish

As I read about this Ma’s perspective, I wanted to be a bit more like her.  To ponder more deeply about what would be best for the Whole before opening my mouth.  To pause, to let ideas digest, to express more consciously.

The author did not portray Ma as too goodly, though.  She drew a complex picture of a complex woman attempting to navigate a challenging world.  I loved watching this complexity hatch.  Unlike the simplicity in Laura and Mary’s stories, Ma’s stories contained depth with its multi-hued threads and connections and twists and needles.

As I perused this book it felt like my awareness grew brighter than the North Star above the prairie.  I didn’t even recognize until now that the Little House in the Prairie stories could hatch and shimmer and sing even larger than the time-worn classic. How a story like this could be fleshed out from more and more angles.

It made me wonder:  what other old stories am I keeping small and safe and comfortable within?  Without even knowing that I am looking from only a singular viewpoint?  What other stories could be revealed like a petaled buttercup shimmering with dew?

I live in the middle of the woods in Michigan's Upper Peninsula. Next to Lake Superior's cold shores. I love to blog.
View all posts by Kathy →
This entry was posted in July 2018 and tagged Caroline: Little House Revisited, life, little house in the big woods, Little House on the Prairie, pioneer, Sarah Miller, thoughts, writing. Bookmark the permalink.