You might hear the sprinkling of cold well water from our hose watering all those little peppers, zucchini, rattlesnake beans at 7 p.m.  You might see me in the garden at 8:30 a.m. on hands and knees thinning carrots.  Imagine the feeling of brisk walking down the road before the hot sun commandeers the sky.

I close up the house before 10 a.m., shuttering down all the open windows.  Turn on the dehumidifier in the basement.  For the next six or seven hours I cloister like a nun or monk within the cocoon of our little house.  Turn the fans on as the thermostat creeps up.

While cloistering may mean meditation and quiet for awhile, eventually a book, video or  podcast beckons.

This past week featured several amazing offerings that I would like to share with you.  Even though this week was the quietest of quiet weeks–I have vicariously entered the world of abduction, siege and stroke.  Topped off with a little magic that still has me pondering the ups and downs of life…

The first podcast that woke me out of a fan-dazed slumber:  Buddha at the Gas Pump’s host Rick Archer  interviewed Robin Landsong.  My friend, Jodi, out in California, highly recommended it.  Wow!  What an amazing story Robin tells.  Without giving away too much of the plot–she was abducted as an eight year old from the US and taken to Rhodesia, Africa, during the height of the Rhodesian War.  After her abductor assaulted and abandoned her, she made her way to a rural village.  Two near-death experiences followed, but village women saved and healed her with traditional singing and mothering and touch.

I started by listening to the podcast but eventually wanted to watch this fascinating interview on video because the reunion between Robin and one of the village women years later needs to be seen.  Have your kleenex handy.  (Another friend, Catherine, watched it and adds her recommendation.)

Yesterday, soon after shutting down the house, I stumbled upon another video that seemed very interesting. Even though it might prove painful to watch. The documentary is called “For Sama” on PBS Frontline.  During a terrible time of conflict and darkness in her home in Aleppo, Syria, one young woman kept her camera rolling–while falling in love, getting married, having a baby and saying goodbye while her city crumbled.

I watched, spellbound, as this woman spun her incredible story of passion and conviction and survival while living through endless siege.  Bombs destroyed and killed daily while her doctor-husband and other medics tried to save men, women and children caught in the fray.

The camera records at odd angles–this is not your usual documentary–this portrayal makes it seem like you’re actually in the room with Waad Al-Kateab and her constantly-rolling camera.

I don’t usually like movies with any blood or violence, but this one proved different.  It felt so raw and real.  It moves the heart by revealing the nit and grit of living in a war-torn world.  If you’re brave and want to be opened beyond what you’ve known before, please watch.

Besides these two heart-rendering video offerings, I also want to share a couple of books.

This week I read “Into the Magic Shop:  A Neurosurgeon’s Quest to Discover the Mysteries of the Brain and the Secrets of the Heart” by James Doty, MD.  This is a New York Times Bestseller about the extraordinary things that can happen when we harness the power of the brain and heart.

Dr. Doty is quite a story-teller.  He was born into an environment of poverty and neglect.  He weaves his tale about how, at age twelve, he wandered into a magic shop looking for a plastic thumb.  Instead, he met Ruth, a women who taught him a series of exercises to ease his own suffering and manifest his greatest desires.  Her final mandate was that he keep his heart open and teach these techniques to others.

I liked some of the book, didn’t resonate with other parts, but am glad to have discovered this story during a hot and sultry July week. 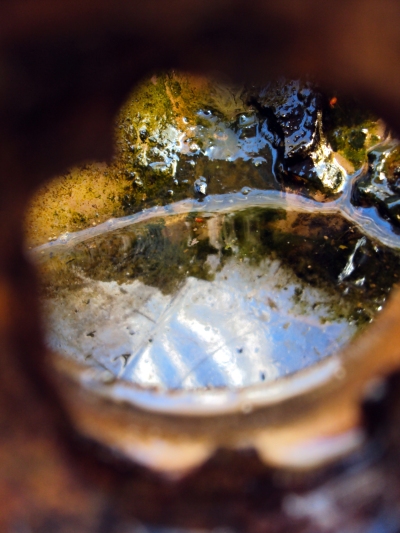 The magical world inside the old glass lamp

I would also like to recommend another book.  Maybe some of you have already read it:  My Stroke of Insight by Jill Bolte-Taylor.  One of my all-time favorites!  Another New York Times bestseller that chronicles how a brain scientist’s own stroke led to enlightenment.

In December, 1996, Jill–a Harvard trained brain scientist–experienced a massive stroke to the left hemisphere of her brain.  As she observed her mind deteriorate to the point that she could not walk, talk, read, write or recall any of her life–she alternated between the euphoria of the intuitive and kinesthetic right side of her brain where she experienced complete well-being and peace–and the logical, sequential left brain which recognized she was having a stroke and enabled her to seek help before she was completely lost.  It would take eight years to fully recover.

If you’re interested–this book is astounding.  Check it out if you’re cloistered and wondering what to do next. 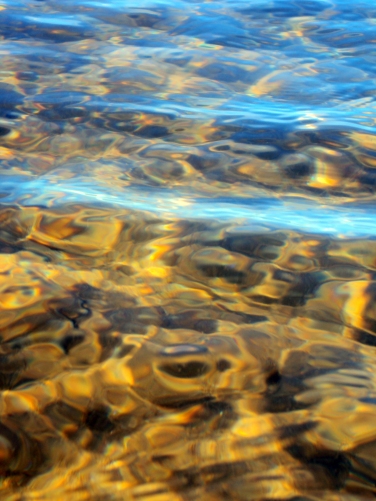 What do all these books and videos have in common?

The revelation that terrible things can happen to good people.  How people can be torn asunder by horrors such as abduction, siege, poverty and disease.  How their viewpoint–all these years later–highlights the values learned, the treasures revealed, the larger awareness gained. Even though horrific things happened in each of these stories, each of these people have discovered love and openness and connection rather than shutting down their hearts in the despair and agony of trauma.  (Even though they DID shut down at times in their lives as they struggled through the pain.)

Those of us sitting in our homes to shelter from heat or virus might take comfort that challenges so often do bring unexpected gifts.  May it be so for every one of us.  xoxo

I live in the middle of the woods in Michigan's Upper Peninsula. Next to Lake Superior's cold shores. I love to blog.
View all posts by Kathy →
This entry was posted in July, 2020 and tagged abduction, For Sama, gifts, inspiration, Into the Magic Shop, Jill Bolte-Taylor, magic, My Stroke of Insight, Robin Landsong, siege, stroke, summer, woods. Bookmark the permalink.

27 Responses to Abduction, Siege, Stroke–and the magic of perspective